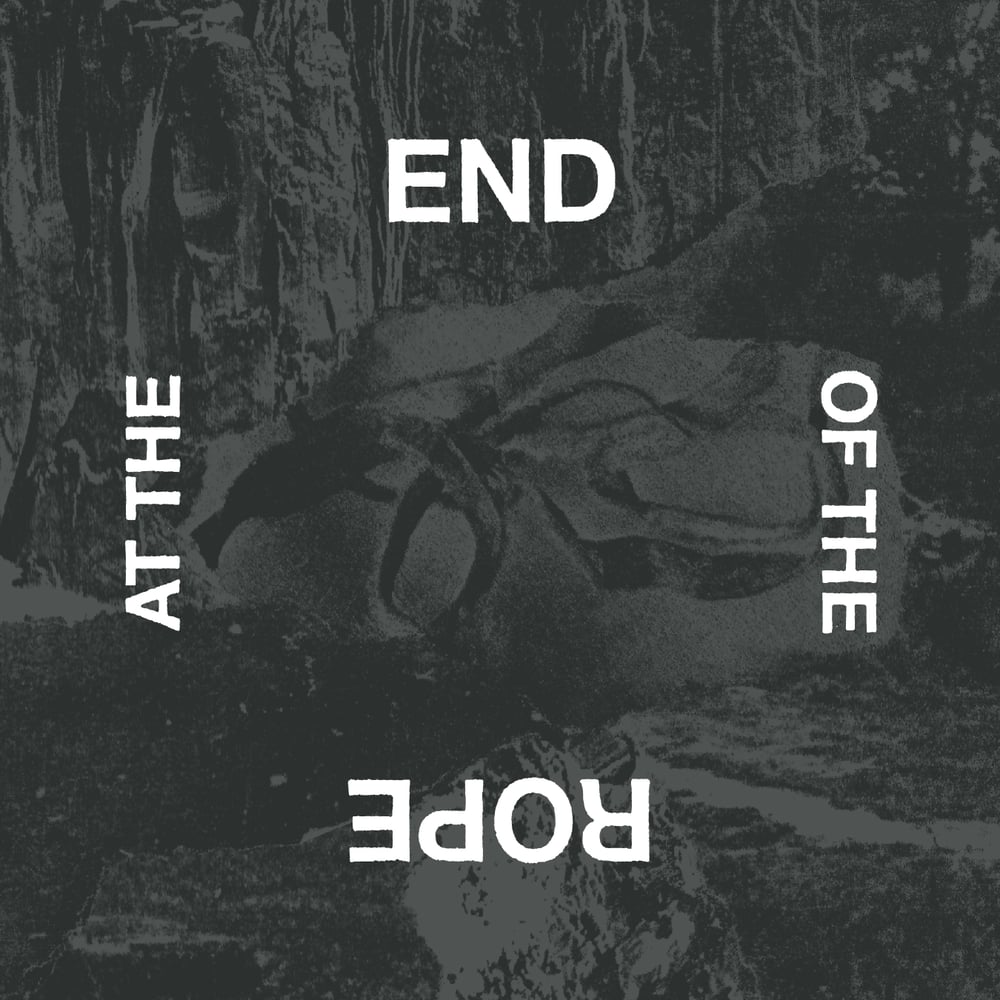 You can read a track-by-track review of the compilation at WormGear.